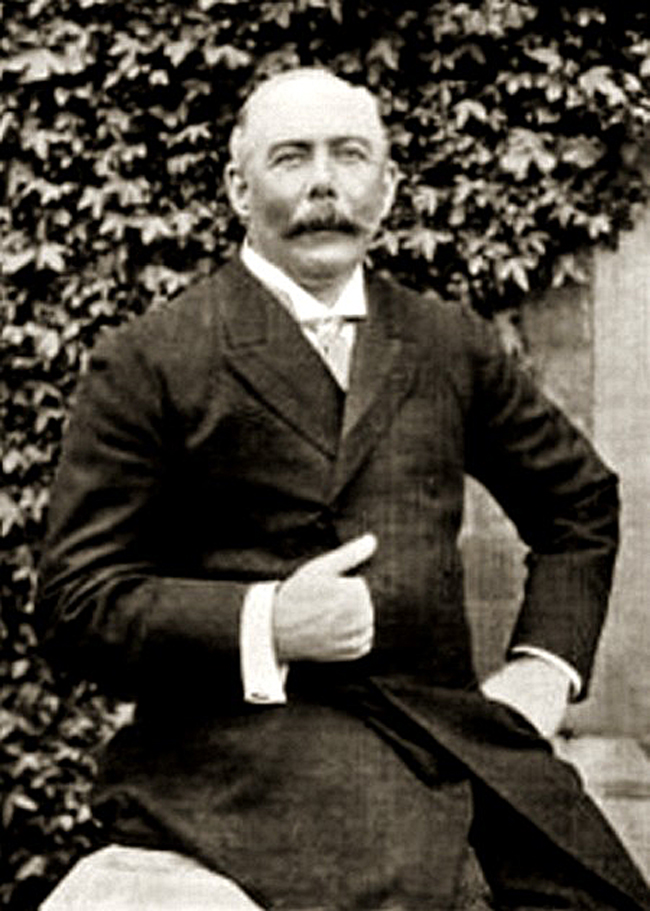 The home of George Singer, founder of Singer Motors Ltd.

Commentary
George Singer was born on 26th January 1847 in Stinsford, in Dorset.  His working life began with an apprenticeship at John Penn and Sons, marine engineers in Greenwich where, co-incidentally, William Hillman and James Starley also worked.

In 1869, George Singer joined the Coventry Machinist Company, which had just started to produce velocipedes, an early form of bicycle.  In 1873, he moved to the Paragon Cycle Company, also in Coventry, and, about a year later, set up his own cycle business in partnership with his father-in-law, James Stringer.

It seems that Singer & Co. was, right from the start, at the forefront of cycle design and development.  One of many patents taken out by the company was for a front fork design that was raked back, rather than at right angles to the ground (as was customary at the time), making the bicycle much safer to ride. 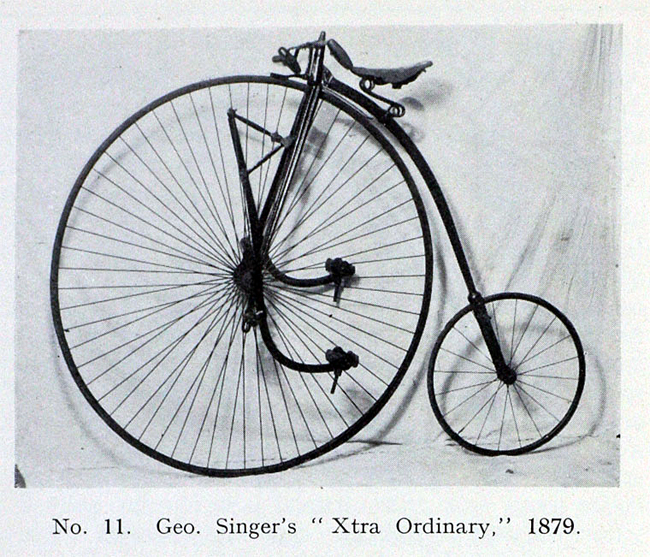 The business developed rapidly, and by 1883, Singer and Co. was one of the largest cycle firms in the country.  In 1896, at the height of Britain’s cycle boom, George Singer sold his business, but stayed on as managing director.

In 1891 he purchased 57 acres of land from Coundon Farm, on which he built a large mansion, together three workers’ cottages, stables and a lodge.

Known as Coundon Court, the main house was an imposing residence with four receptions rooms, a billiard room, gun room, and at least 16 bedrooms and four bathrooms.

It was from here that George Singer not only managed his business, but also undertook a wide range of civic duties.  He was a justice of the peace, twice Mayor of Coventry, and did a great to support local charities.  The working conditions in his factory and his treatment of the workforce are said to have been very good by the standards of the time.  He reportedly gave his full support to the establishment of a factory football team in 1883; initially known as Singers FC, it was renamed Coventry City in 1898 and, of course, still exists today in the English Football League. 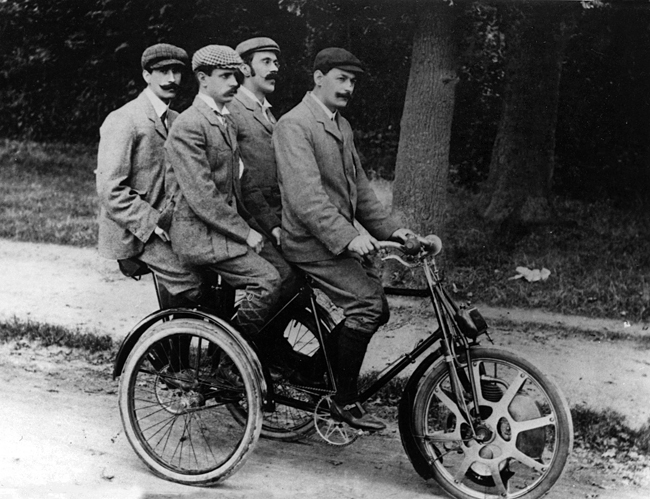 The first Singer motorised vehicle appeared in 1900 - a 'motor wheel', made under licence from Perks & Birch, based nearby in Foleshill, for fitting to bicycles and tricycles.  The first Singer cars and motor cycles appeared in 1905, by which time George Singer was no longer taking an active role in the business.  In January 1909, he suddenly died from a brain aneurysm, at the age of 62.  In October of the same year, Coundon Court was bought by Charles Miller, chairman of Newdigate Colliery, north of Coventry.

In 1947, ownership passed to Harold Finn, who turned Coundon Court first into a maternity home, and then a house for long term paying guests.

By the early 1950s, the new owner was also using the grounds of Coundon Court as a caravan site.  The council repeatedly refused permission for this change of use, describing the park at the time as ‘a shanty town’.

Eventually Mr Finn conceded defeat and, in 1952, sold the house and estate to Coventry Education Committee.

The contents of the house were sold, and in 1953, Coundon Court re-opened as a girls’ grammar school, with 120 students, and became a comprehensive school in 1956. 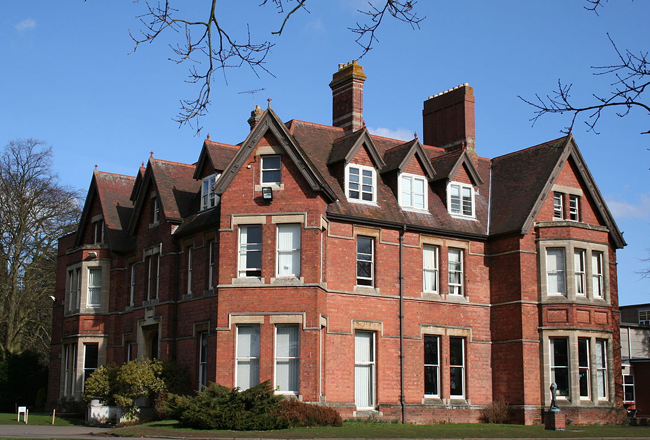 Today, Coundon Court School is now a much larger establishment, with around 1,650 students (2019).  Several more buildings have been added to the site, but George Singer’s family home still remains; known as ‘The Old House’, it serves as the school's administrative centre.

Further details
• There is a more detailed history of Coundon Court on the House and Heritage website, www.houseandheritage.org.
• The Singer Motor Club: www.asco.org.uk.

The home of George Singer, founder of Singer Motors Ltd.