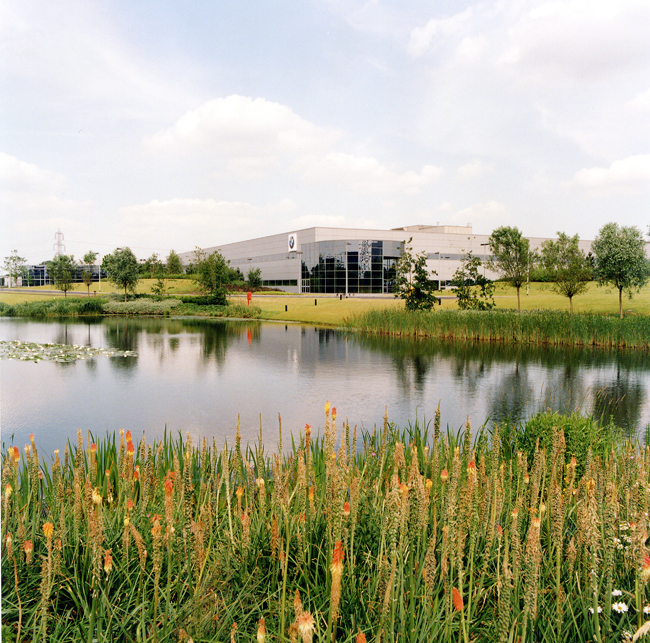 The first BMW engine production facility to be built outside Germany and Austria.

Commentary
Officially opened in February 2001, the BMW Hams Hall plant is located on the site of a former power station, originally built in the 1920s to supply electricity to Birmingham and the surrounding area. 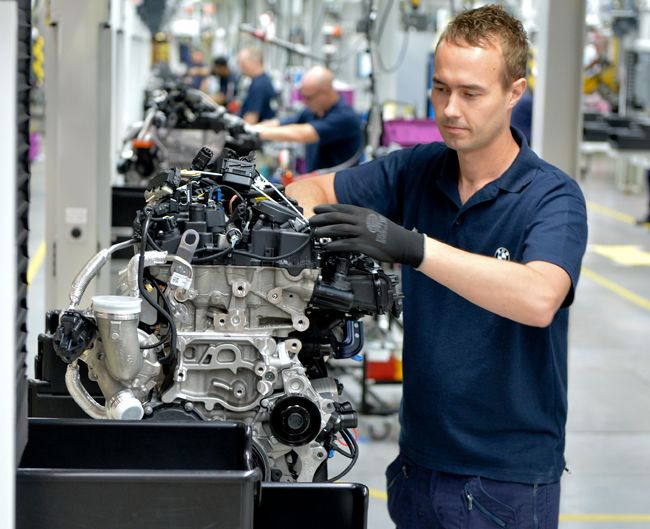 In 2020, Hams Hall was producing three- and four-cylinder engines for BMW and MINI that included a growing number of engines for plug-in hybrid models.

Although a major production facility (it took less than 20 years for production to reach five million), some of the engines are hand-built, and included those that were fitted to the BMW i8 and the MINI JCW GP.

The first BMW engine production facility to be built outside Germany and Austria.