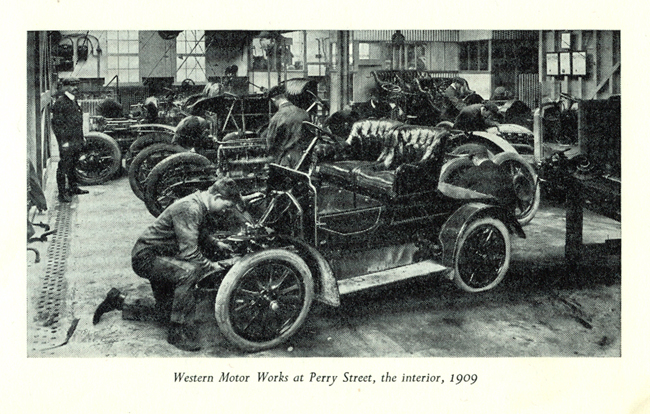 The car was a wedding present from his father, but it was Hugh's younger brother, Ferdinand who was most taken with the Panhard. Very soon, the younger Marsham-Townsend decided that he wanted to have a motor-car business of his own. His first employee was Mr Arthur Priest, chief tester for CS Rolls, whom Rolls had made available to the Marsham-Townsends, as was common practice, to help them become familiar with their new car. 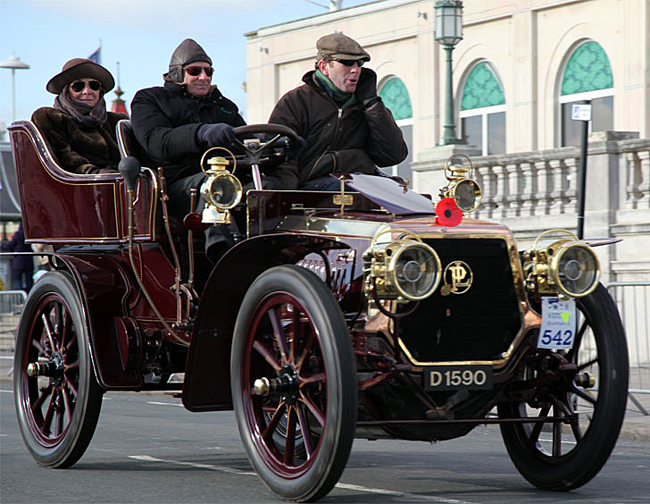 It was proposed that the business, to be known as West End Motor Works, would be located in the St James' or Knightsbridge districts of London.  However, unable to find suitable premises quickly enough, Ferdinand Marsham-Townshend decided instead to set up his workshop in the stables of the family home at Frognal, amending the name of the garage, in the process, to the Western Motor Agency.

It wasn't long before the volume of work began to outstrip available space. A new site was required, ideally on a main road and in new, purpose-built premises, enabling a complete service to be offered to motorists.

In 1909, a group of buildings, constructed on Perry Street, Chislehurst were the first Britain in which this concept was put into practice, under the new name of Western Motor Works.  The building was equipped with heavy lifting gear, with which to lift off car bodies, an inspection pit, incandescent lamps, and a gas-engined electricity generator. The total cost of the workshop and office was £1,626 12s 6d.

In 1914, at the outbreak of war, Ferdinand Marsham-Townsend joined the Scots Guards. On the 16th May 1915 he was killed in action, aged 35.  There is still a garage on Perry Street, Chislehurst; in 2019 it was trading under the name of Robins & Day Vauxhall Chiselhurst.

Further details
• The Chislehurst Society, https://chislehurst-society.org.uk/.
• Chislehurst Matters; where there is a short video, by Johanna Friel, explaining the history of the works, https://www.chislehurstmatters.com/videos.