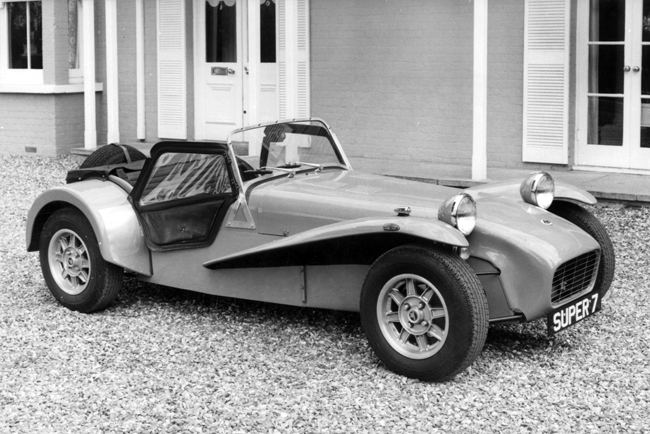 The sports car manufacturer, whose roots go back to the Lotus Seven.

Commentary
Caterham Cars was launched in 1959 by a partnership group headed by Graham Nearn, then aged 26.  The Town End premises they acquired had previously been part of a dealership run by Anthony Crook, later to become the proprietor of Bristol Cars.

Graham Nearn was a great admirer of the Lotus Seven, launched two years earlier, and he persuaded Lotus that Caterham Cars should become an official Lotus Centre; it was the first to be appointed, selling both the Elite and the Seven. 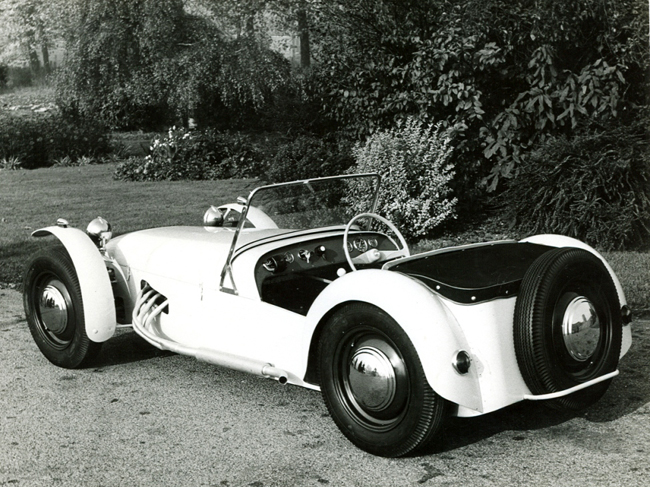 In 1962, Caterham sold off the forecourt that they had acquired with the garage, and Graham Nearn became the sole owner of the business, offering sales of new and used cars, servicing and spare parts.  It was around this time that the company acquired a second building behind the garage - a bodywork shop that they named Caterham Coachworks.

By the mid-60s, the Lotus model range (Elan, Europa and Elan Plus 2) was becoming increasingly sophisticated – and the Lotus Seven was starting to appear as something of an enigma.  Little effort had been made to re-start production of the Seven following Lotus’s move from Cheshunt to Hethel, and there was fear in some quarters that the car would just be left to quietly fade away.

Unwilling to let this happen, Ian Nearn persuaded Colin Chapman to reprieve the little car, and in 1967, reached agreement with Lotus to build 20 Seven S2s, and to have the sole selling rights to all new Sevens.

This was the first stage in Caterham’s complete adoption of the Seven.  In 1973, they paid Lotus an undisclosed sum for the right to manufacture the car; and in 1974, production of what was to become known as the Caterham Super Seven was begun – in the Coachworks building behind the main showroom. 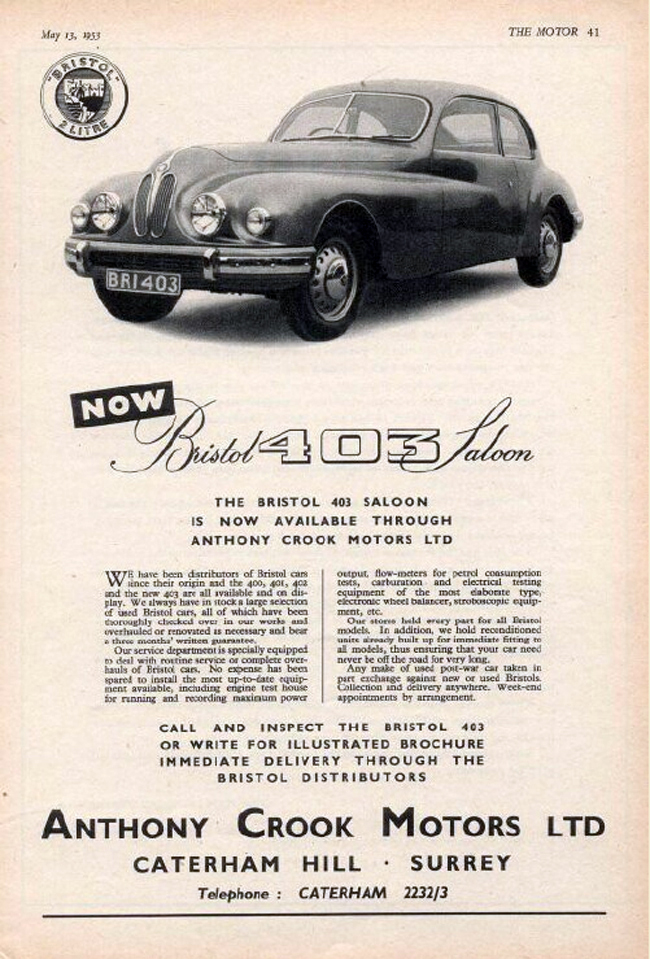 For a while Caterham continued to build the latest Lotus Seven – the Series 4, a squarer, boxier shape, using a fibreglass body, but soon returned to the more traditional Series 3 design.

The next 15 years were a period of continuous development, although not without problems.  When sales were slack, Caterham was dependant on its other franchises - for Gilbern, Marcos and TVR - together with servicing and crash-repairs.

New models were regularly introduced, retaining the same spaceframe design and lightness, but with various engine options and upgrades.  Bodywork changes tended to be minimal.  A longer, and later wider, cockpit became an option, but the original general outward appearance of the Lotus Seven was retained, as was the choice of either self- or factory-build.

Strong demand for the car – particularly for track use – together with a shortage of space at Town End led, in 1987, to moving production to new premises near Dartford in Kent.

It was around this time that Caterham were involved in an intellectual property dispute with Westfield, who were also producing an outwardly similar car based on the Lotus Seven.  The case was settled out of court, with Westfield undertaking a number of design modifications. 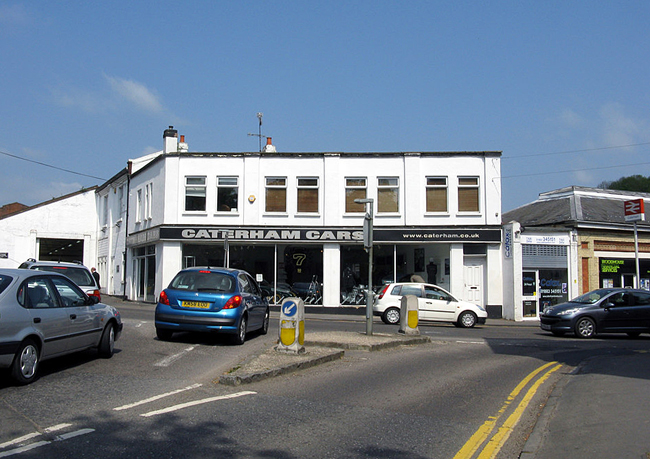 The original site at Caterham-on-the-Hill was retained as a showroom and service centre until 2013, when it was closed and sold for housing development.

The sports car manufacturer, whose roots go back to the Lotus Seven.