A village, located two-and-a-half miles north of Yarmouth, recorded in the Domesday Book as being a one of 61 places in Norfolk where salt was produced.  It has a moated 15th century castle, believed to be one of the earliest buildings of importance in England to be mainly constructed of brick. 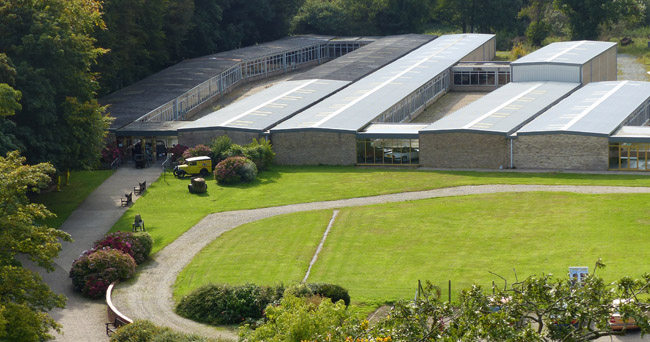 The largest private collection of motor vehicles in Britain; housed in a purpose-built museum and set in the grounds of Caister Castle.