A village of medieval origin, situated on the River Wey, and now a suburb of Woking.

The village has a long association with motor racing and aviation due to its proximity to Brooklands.  The Byfleet Heritage Society lists Duncan Hamilton, racing driver, Hugh Locke-King, founder of Brooklands, and Leslie Hore-Belisha, a former Minister of Transport responsible for introducing the driving test, the 30 mph speed limit and the Belisha beacon, as former village residents. 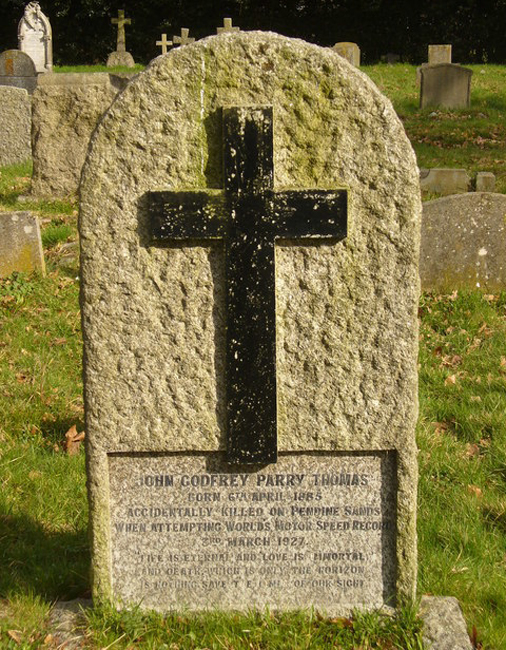 Date
The church is thought to date back to the 14th Century.