Once a small village, Bushey has grown considerably in the last 50 years.  Although now a commuter centre for London, it retains its own identity as a thriving small town. Its location close to the film studios at Borehamwood and Elstree has meant that it is quite often used as a film set.

St. James' Church is the setting for most EastEnders weddings and funerals, and the Edwardian Royal Connaught Park - the former Royal Masonic School for Boys, and now a luxury housing development - has featured in a range of high profile films, including those in the Harry Potter series. 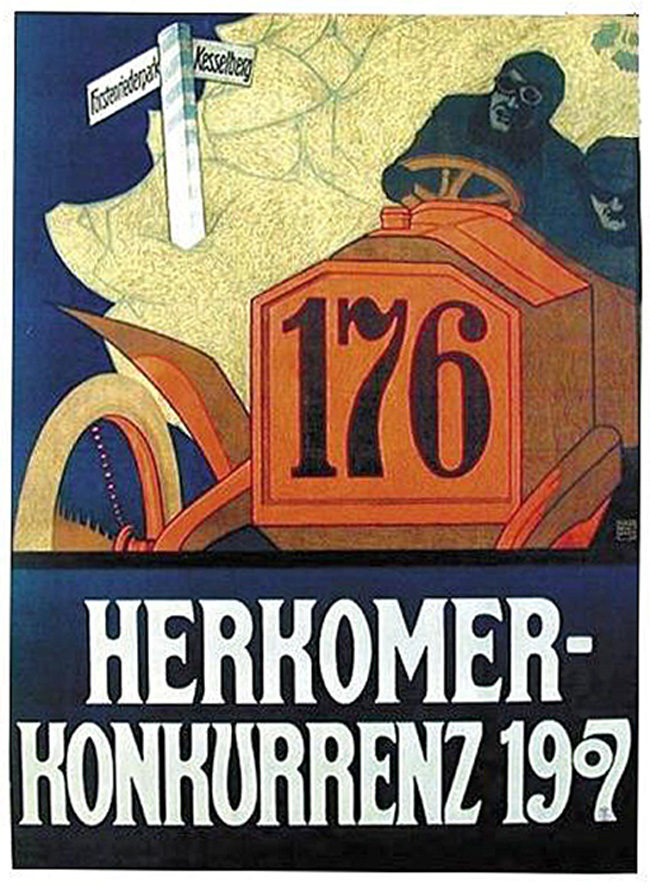 The Anglo-German artist, Sir Hubert von Herkomer, lived for much of his adult life in Bushey, and was responsible for instigating what is believed to be the first international competitive event for standard motor cars.