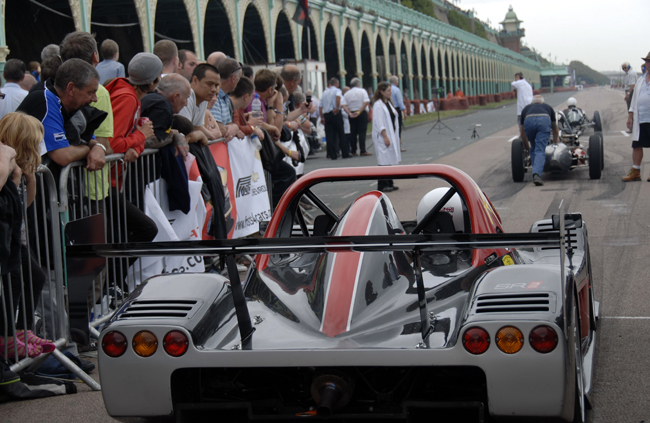 Founded in 1905, the longest-running motorsport event in the world.

Commentary
One of the most long-standing motor sport events in the world, the Brighton Speed Trials form a quarter-mile standing start sprint along the sea front between the Palace Pier and Brighton Marina.

Organised by the Brighton and Hove Motor Club, the Trials take place each year on the second Sunday in September.  Entries are open to both motor cycles and cars - small and large, old and new.  Terminal speeds range between 60 and 150 mph.

The event is characterised by a friendly, informal atmosphere with good spectator access to competitors, cars, and bikes.

Founded in 1905, the longest-running motorsport event in the world.