A district on the east side of Glasgow.  A small weaving village at the beginning of the 18th century, it began to develop more significantly after 1775 with the construction of the Rutherglen Bridge across the River Clyde, when the area became known as Bridge Town.

The area’s most famous landmark is the Bridgeton Umbrella, a Victorian cast iron structure, built in 1875. 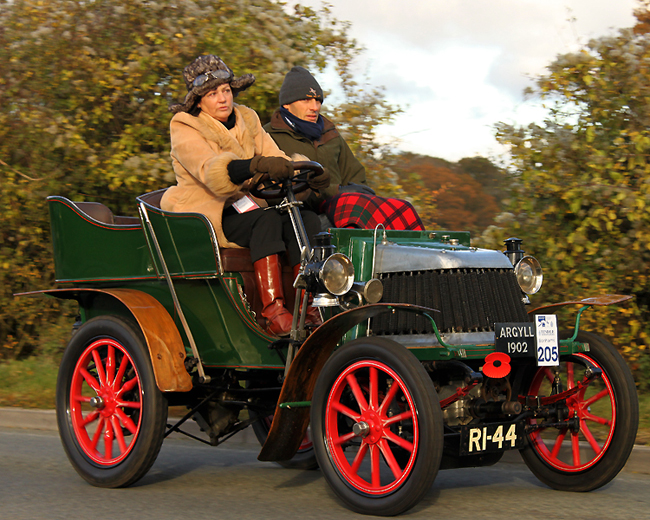