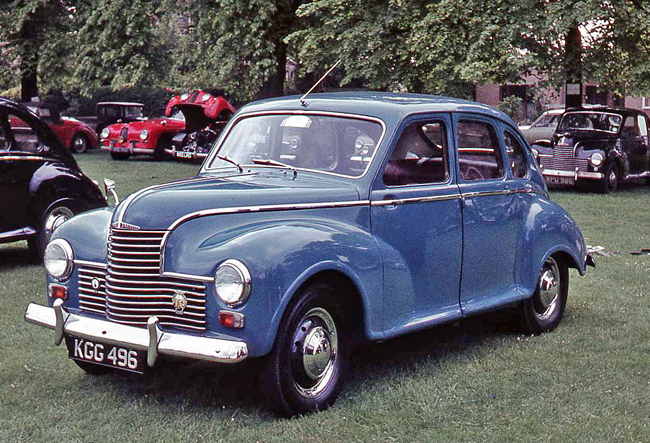 The home of the Jowett Motor Company from the end of the First World War to the mid-1950s.

Jowett’s first car was developed in 1905-6, but production was slow to get under way, and less than 50 cars were made in the first ten years.

In 1920, the company moved to Springfield Works where production remained until Jowett’s demise in 1954.

Jowett is probably best known by many people today for two cars - its Bradford van and Javelin four-door saloon.

The Bradford van was introduced in 1938, and with a break for the War, remained in production almost right up until the company’s closure in 1954.  It was a robust simple, vehicle, initially with an engine of just 19 bhp. 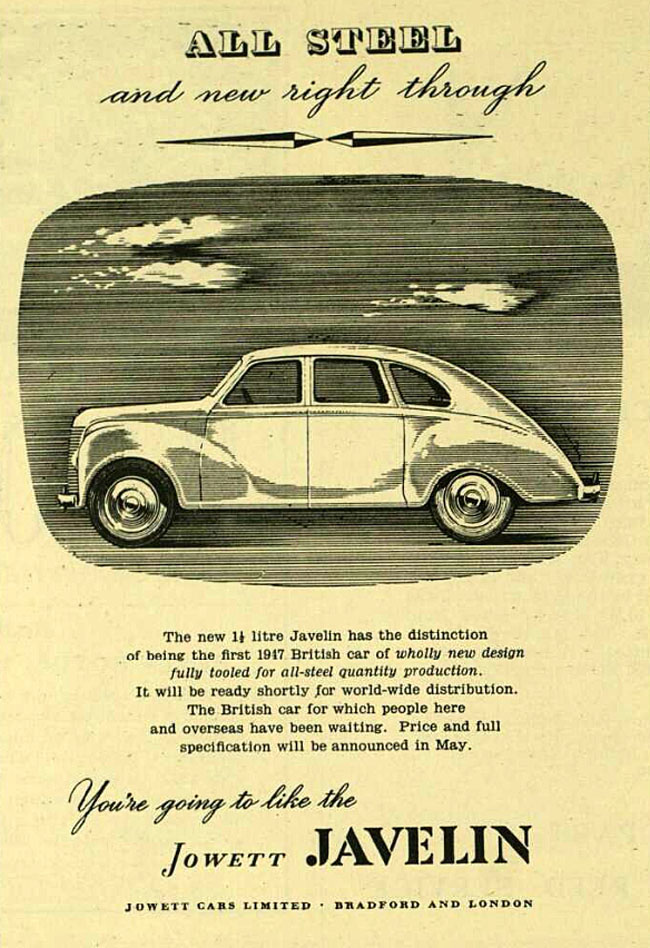 The Jowett Javelin, however, was very different, and represented a complete break from the company’s earlier tradition.  Introduced in 1947, and with a top speed of around 80 mph, the Javelin was one of the fastest (and most economical) cars in its class; for a number of years it had a strong record in motor sport – particularly the Monte Carlo and Tulip Rallies.

In 1950, Jowett introduced the Jupiter, a two-door, open top sports car, using a modified version of the 1.5-litre Javelin engine.  Most were constructed in aluminium with a body of Jowett’s own design; a small number of chassis were sold to specialist coachbuilders. 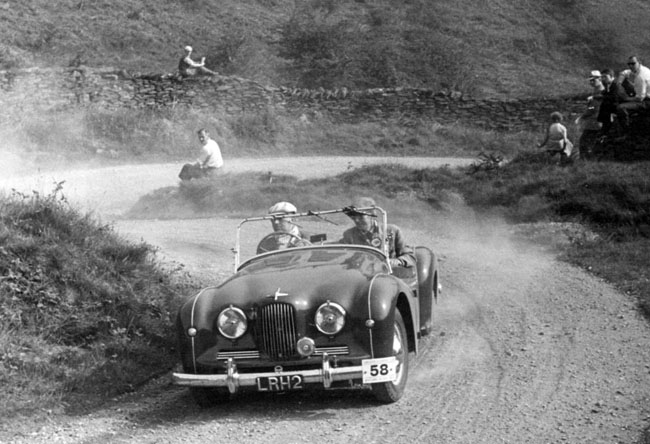 Despite continuous improvements to both cars, sales could not be maintained, and by 1952, Jowett was being forced to stockpile the Javelin bodies that they were receiving from their supplier, Briggs Bodies, of Doncaster.

Without improved sales, this situation was unsustainable, and Jowett was forced to cease production and close the factory in October 1954.

The factory was acquired by tractor manufacturer, International Harvester, who remained on the site until 1983 when the buildings were demolished.

Today most of the site is occupied by a Morrisons supermarket store.  A frieze commemorating Jowett’s history is on display in the store foyer, and a road close by has been named Javelin Way.  The nearby West Yorkshire police headquarters are similarly named Javelin House.

The home of the Jowett Motor Company from the end of the First World War to the mid-1950s.