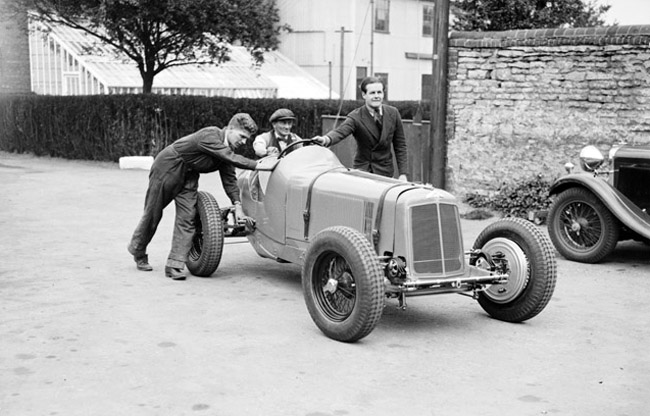 A small racing car manufacturer that had considerable success during the mid-late 1930s.

Commentary
During the late 1920s and early 30s, international Grand Prix motor racing was increasingly dominated by Italian, French and German cars, with British manufacturers being notable by their absence.

It was in response to this that, in 1933, wealthy amateur driver racing driver, Humphrey Cook, approached Raymond Mays, a leading hillclimb and trials driver, proposing the establishment of a new British marque - English Racing Automobiles. 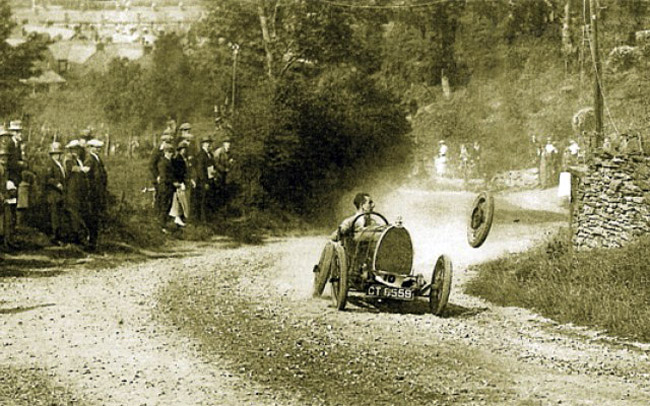 Mays had started motor racing in 1920, as a student at Cambridge University, in a Hillman Speed Model.  Within a year he had won at Brooklands, and a few months later swapped the Hillman for a Brescia Bugatti, which he developed and improved with considerable success.

Over the next twelve years, Raymond Mays became a leading hillclimb and trials driver both at home and overseas.  He achieved this distinction driving ACs, Vauxhalls, and Invictas, but it was the 1.5-litre six-cylinder Riley (known as the White Riley) that had been prepared by his great friend Peter Berthon, and Murray Jamieson (who had formerly worked for the Austin Seven racing team), that was chosen to form the basis of the new E.R.A.

English Racing Automobiles Ltd was formed in November 1933.  Murray Jamieson continued his work on the engine around which Reid Railton (who had worked with Parry Thomas and later Malcolm Campbell) designed the single-seater chassis. 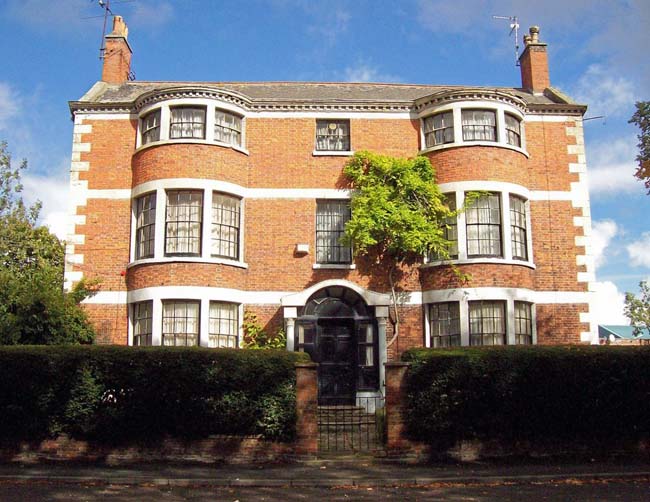 A small works was built on land behind Raymond May’s home of Eastgate House in Bourne (later to become the home of BRM), and with remarkable speed, the first E.R.A was shown to the public during trials at Brooklands on 22nd May 1934.

At its first race on the Isle of Man in June, the car was withdrawn before the start of the race through problems with roadholding; but thereafter, success began to build.   1.1- and 2.0-litre versions of the car were introduced later in the year, and E.R.A started to build cars for anyone who was prepared to pay for them.  Customers included Dick Seaman, Earl Howe and Prince Birabongse of Siam. 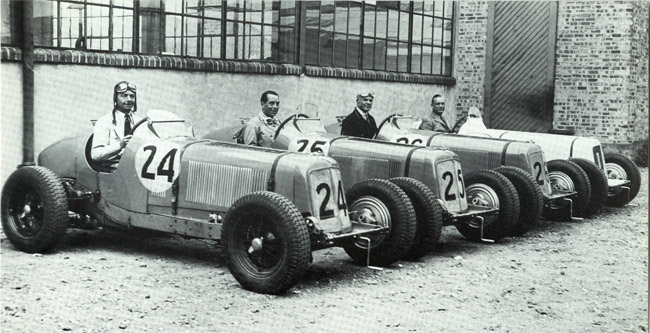 Over the next five years, the cars were steadily improved and developed, using the nomenclature R1 – R14, with letters A, B and C following, indicating further development or engine changes.

Details of the exact numbers of the R series E.R.As built vary; but total production appears to be in the region of 18 cars – almost all of which survive today.

Although, by the late thirties, E.R.As were continuing to do well in British racing, (competing in the Voiturette class, similar to today’s Formula 2), they were much less competitive in Europe, leading Raymond Mays and Peter Berthon to propose the development of a full Grand Prix car. 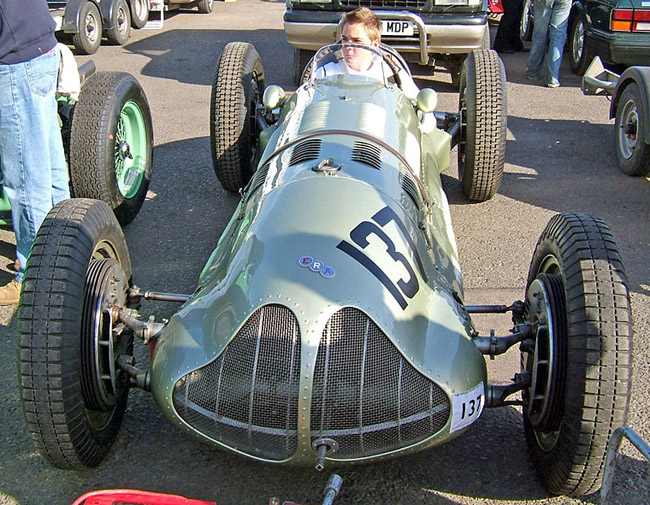 This became known as the E-type.  It was lower and more aerodynamic in shape than the previous model, and although great things were promised, it was not successful.  It made just one outing in 1939, but unfortunately crashed out after a reasonably successful showing.  With further strain on the company finances, Humphrey Cook withdrew his financial backing and Raymond Mays and Peter Berthon left the company.

Cook, however, stayed on at E.R.A.  David Scott-Moncrieff (see below) states that Cook took the cars away early in 1939 to Donington, although it appears that by 1946, E.R.A had been moved to Dunstable in Bedfordshire.

Further details
• Raymond Mays of Bourne, Michael McGregor, 1994.
• The Motor Makers of Lincolnshire, Stephen Pullen, Tucann, 2007.
• British Racing Green, David Venables, Ian Allen, 2008.
• The Thoroughbred Motor Car 1930-1940, David Scott-Moncrieff, Batsford, 1963.
• Details of the history and ownership of all the cars and chassis produced by E.R.A can be found on the E.R.A Club website: www.eraclub.co.uk, and at www.englishracingautomobiles.co.uk.

A small racing car manufacturer that had considerable success during the mid-late 1930s.