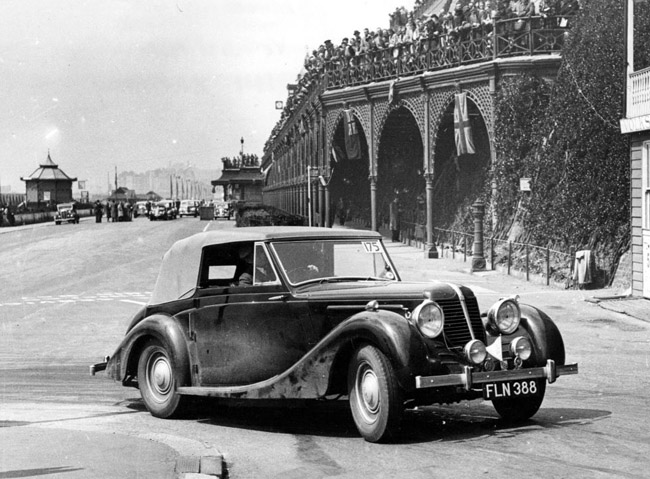 A short-lived marque, named after its founder and famous hillclimb and sprint driver.

Commentary
In 1938, Raymond Mays, co-founder of English Racing Automobiles (ERA), established a new company under the name of Shelsley Motors to build a brand-new sports car.

The company was named after the location of the hillclimb event in Worcestershire where Raymond Mays had, over almost 20 years, built his pre-eminent reputation in motor sport.

The cars, which were marketed under Raymond Mays own name, were designed by Peter Berthon, and built around a Standard V8 2.6-litre engine, capable of developing 85 bhp, with a top speed of over 90 mph (or more than 100 mph, with twin carbs and a higher ratio back axle). 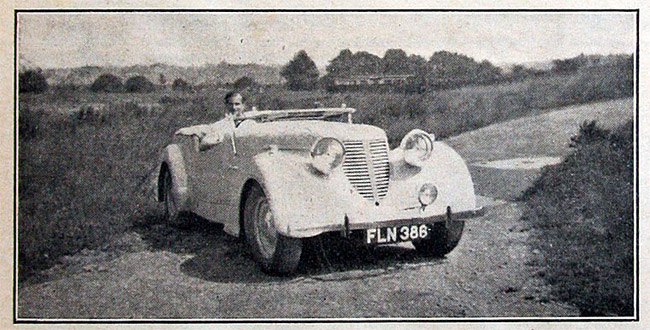 Three different models were planned: the Sports Tourer, Drophead Coupé, and Saloon.  However only five cars were actually built before the outbreak of war in September 1939, when the project was brought to an end.  Three of the cars were Sports Tourers, the fourth a Drophead Coupé, and the fifth possibly based on a body designed and manufactured by Standard.  (Reports on this seem to vary.)

The cars were partially built at the Standard factory in Coventry and finished in the workshop behind Eastgate House in Bourne.

It is believed that two of the cars survive today: the Sports Tourer FLN 386 and the Drophead Coupé FLN 388. 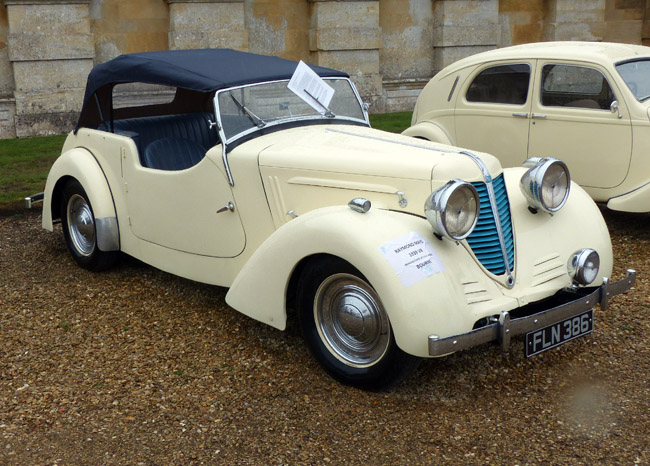 FLN 386 was sold to the Berkshire Constabulary at the end of the Second World War.  It was repainted black, and remained in the police service until around 1956.  In 1974, it was taken to America, but has since been returned to Britain and undergone major restoration, which has included returning the car to its original colour.

A short-lived marque, named after its founder and famous hillclimb and sprint driver.