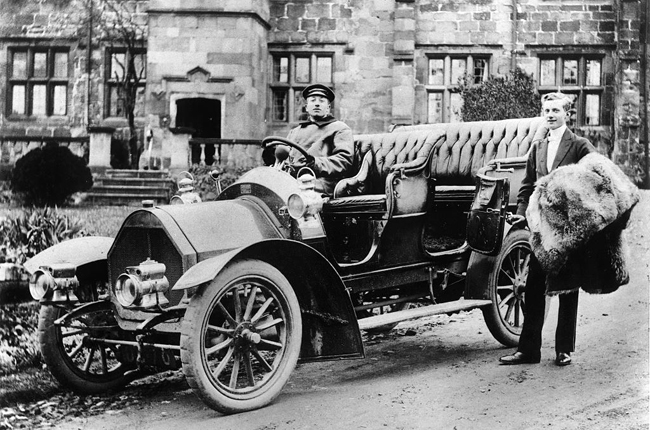 Location
The junction of Queens Road and Humber Road.

Commentary
Thomas Humber as born in 1841 in Sheffield.  In 1849 his family moved to Hull, and then to Nottingham, where in 1854 he became an apprentice wheelwright and blacksmith.

Working as a blacksmith in the 1860s, he developed an interest in bicycles, and believed that he could improve on existing designs.  He made his first bicycle in 1868 at his home at 65 Northumberland Street, in the St Ann’s district of Nottingham, and by the early 1870s was producing “High Ordinary” (penny-farthing) bicycles in partnership with Thomas Marriott and Fred Cooper, both well-known racing cyclists.

Around 1877, the business was moved from Nottingham to Beeston, initially south of the railway station, but within a year to larger premises in a purpose-built factory at the junction of Queens Road and New Lane (later re-named Humber Road).  Fifteen years later, the workforce at Beeston had grown to 1,200 employees, with Humber established as a leading and innovative cycle manufacturer.

By 1892, the links with Marriott and Cooper had been dissolved and Thomas Humber had retired.  However, cycle production continued under the Humber name, with additional factories in Coventry and Wolverhampton.

In 1896, the company began to experiment with powered machines, attaching a small 3 h.p engine to a bicycle frame, making Humber one of the first motorcycle manufacturers in Britain.  It was in the same year that the company also built its first car – at the factory in Coventry. 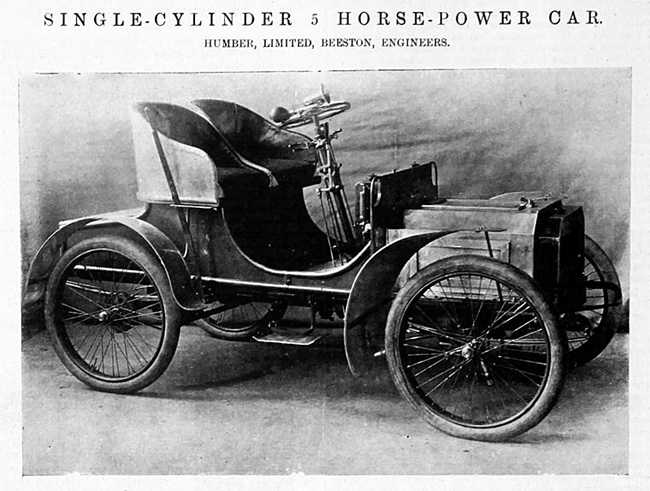 Over the next few years, Humber produced a number of small cars, built generally around a French design (Bollée) or engine (De Dion-Bouton).  The first production Humber appeared around 1901, but probably the most significant early car was the 1903 2-seater, 5 h.p Humberette, again based on the French De Dion-Bouton.  The car was made in two factories – the more utility versions were produced in Coventry, and the more expensive, but better equipped models, in Beeston.

The Humberette was made up to the end of 1905, and replaced with more powerful models, initially under the guidance of the pioneering designer Louis Coatalen. 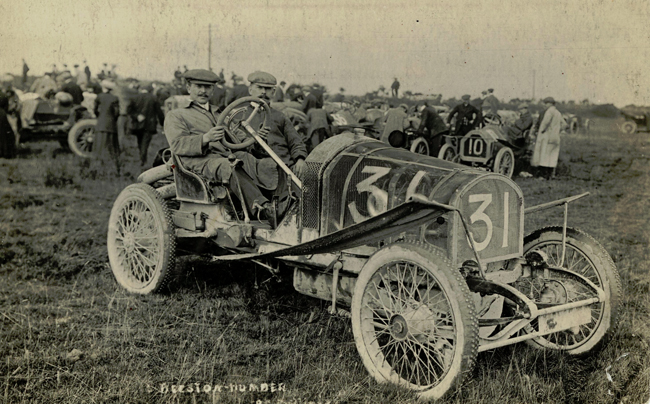 The cars made at Beeston continued to be larger and more expensive than their Coventry counterparts, but a downturn in the market in 1908 led to Humber closing the Beeston factory and moving all car production to the more up-to-date factory in the Coventry suburb of Stoke.

The junction of Queens Road and Humber Road.