The largest town in the Vale of Leven, connecting Loch Lomond and the Clyde.  Until the early 18th century the area was predominantly a farming community, but the abundance and purity of the local water supply gave rise to the development of bleaching, dying and printing industries.  The opening of the railway line to Glasgow in 1858 helped to expand industry in the area, but the 20th century saw the town’s gradual industrial decline. 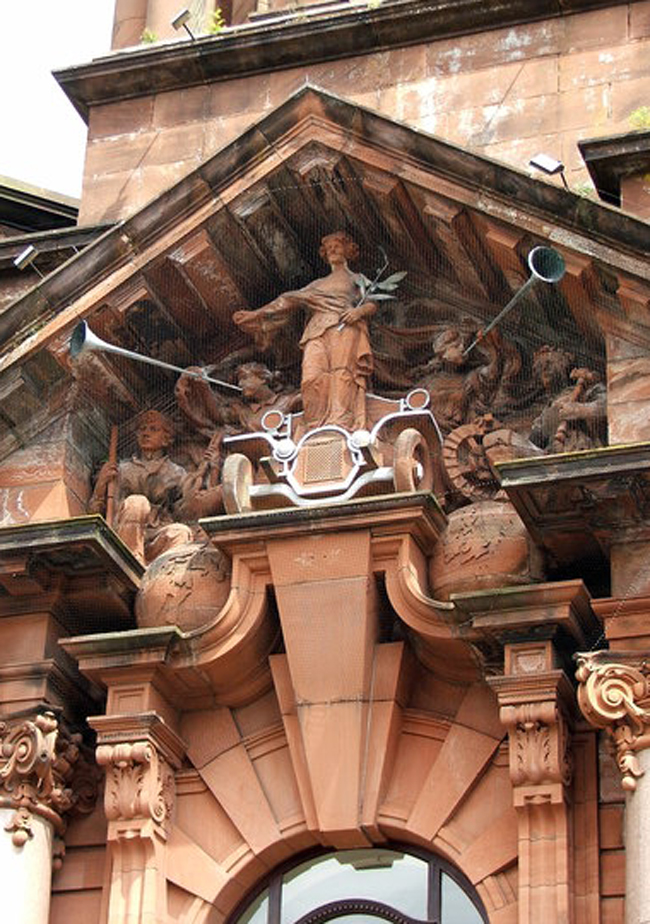 The Argyll works in Alexandria was, at one time, the largest car factory in Europe.