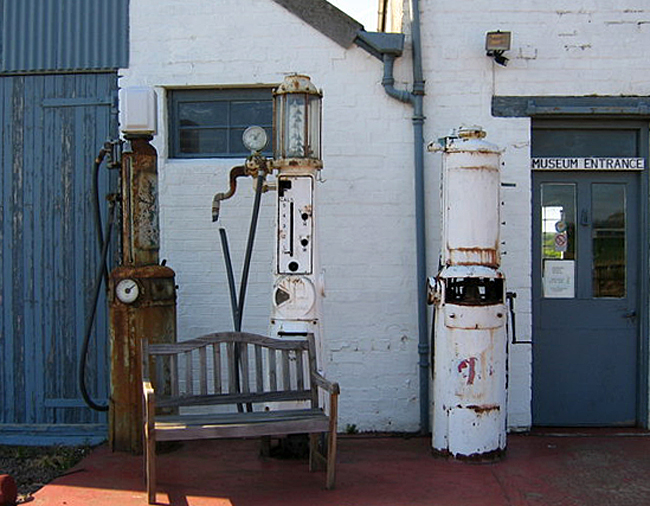 A small, private museum situated a little off the beaten track with a very interesting collection of motor cars, motor cycles and motoring memorabilia.

Commentary
Founded by motoring enthusiast and car collector, Willie Dale, in 1966, the Museum includes vehicles ranging from a General Electric made in 1899 to a 1989 Jaguar XJ-S, donated by former Liberal Democrat Leader, Sir Menzies Campbell in 2006 to underline his commitment to improving the environment and tackling climate change. 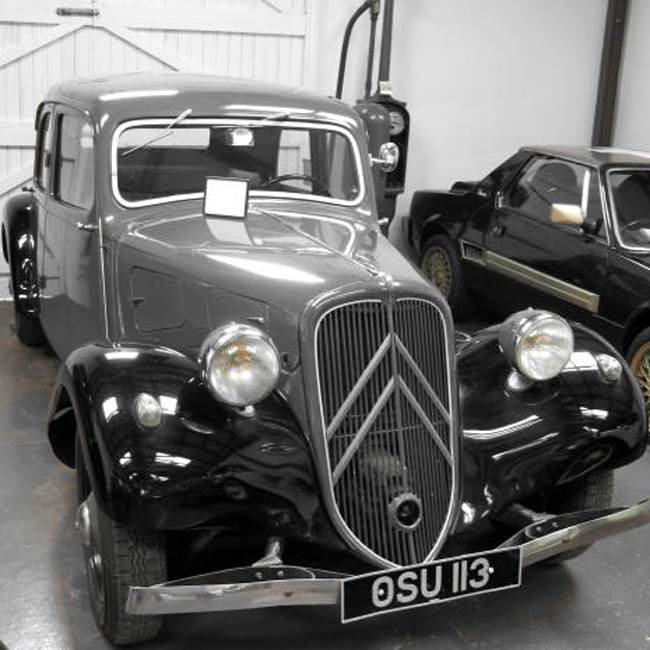 All the exhibits are generally in running order, but the cars are not restored; with paintwork, plating and upholstery, where possible, preserved in their original condition.

A small, private museum, with a collection of cars, m/cycles & memorabilia.