Britain By Car is a guide to Britain’s motoring history, looking at cars and motoring events primarily through place, rather than by marque, period of manufacture, or category.

There are many signifcant areas yet to be covered.  Some counties have no entries at all; but, hopefully, there is something here that interests you.  Click on a region or category to get started, or search by map. 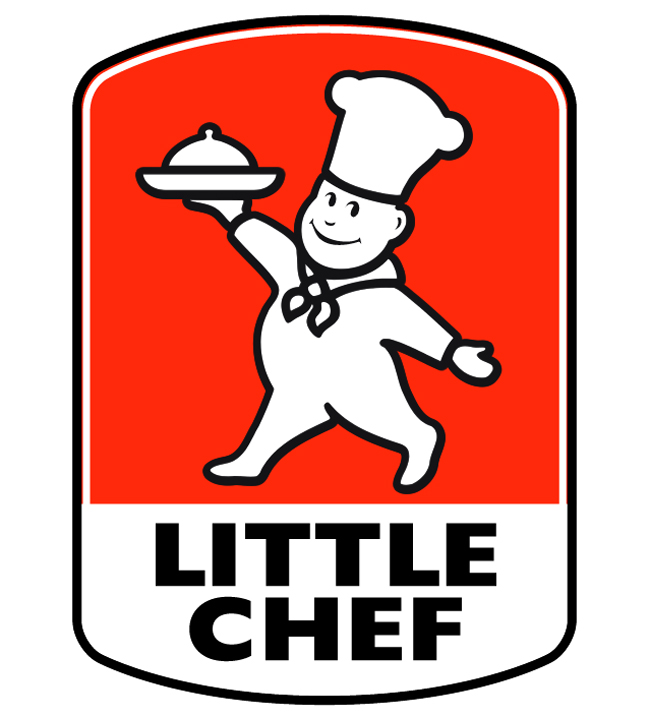 The small US-style diner that gave rise to a national network of roadside restaurants.

Commentary
The first Little Chef restaurant in the UK opened on Oxford Road, Reading, in 1958 in the car park of the Rex Cinema, which had recently closed.  It was based on an American diner of the same name (using the same colour scheme and a similar dancing chef symbol) that had much impressed its founder on a trip to the States.

In the mid-1950s, Sam Alper, a Londoner, with a background in caravan manufacturing, visited America to market his best-selling Sprite caravan range.  He travelled around the country with caterer Peter Merchant, and the two men could not help but notice the diners that were springing up along many of the highways, as Americans began to take to the road en-masse. 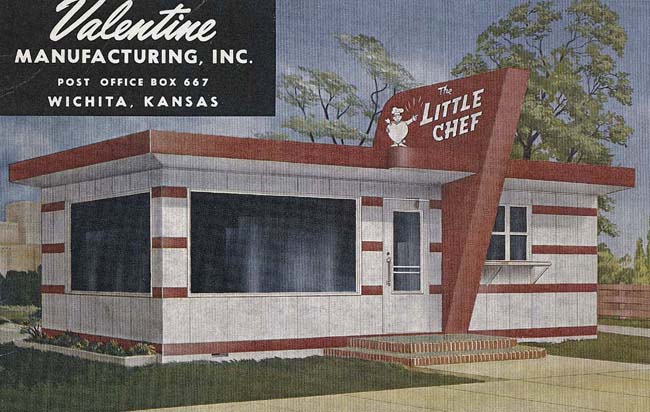 The first British Little Chef was modelled on a diner of the same name that the men had seen in Leedey, Oklahoma.  Using an eleven-seater prefabricated building, it was very similar in design to those manufactured in the US by Valentine Industries of Wichita, Kansas.

By 1965, there were twelve Little Chefs restaurants in Britain, and it was around this time that the first brick-built outlets began to appear.

The heyday of the Little Chef was probably in the Seventies and Eighties: at its peak it was the largest restaurant chain in Britain, with over 400 branches. 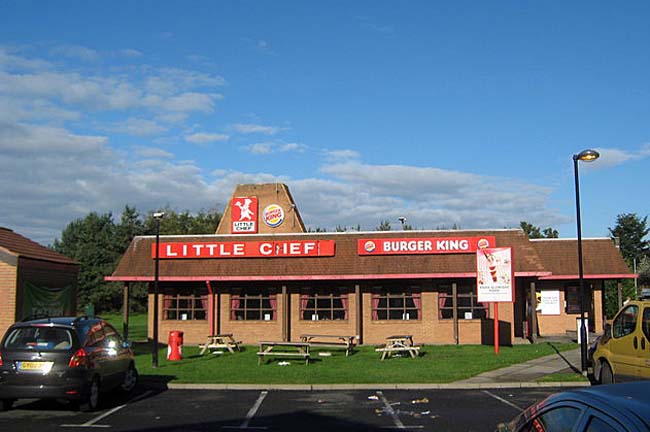 Over the following years, the company changed hands a number of times.  A fast food section was introduced into some restaurants, along with changes in branding and marketing.  But volume custom could not be retained, and from 2000 onwards there was a steady pattern of closure, with some outlets being taken over by rival outlets. In January 2018, the Little Chef brand was withdrawn.

The small US-style diner that gave rise to a national network of roadside restaurants.